Thomas R. Dunlay was born in Weymouth, Mass., in 1951. His father, who was an amateur painter, introduced him to painting at an early age, and he later studied more formally for two years at the Massachusetts College of Art. His experience there was less than satisfactory since the traditional discipline which he was seeking had all but evaporated from the curriculum. His search for sound training first led him to study with Robert Douglas Hunter in Boston and Provincetown, and then to the atelier of R. H. Ives Gammell, Hunter's own teacher. Dunlay studied with Gammell in Boston and in the summers in Williamstown from 1973-1979 where he learned the craft of painting in the Boston tradition focusing on portrait, figure and landscape.

Tom has won two grants from the E.T. Green Shields Memorial Foundation, Montreal; Popular Prize Gold Medal, Jordan Marsh New England Artists Exhibition, 1975; the Sagendorph Award of Yankee Magazine, and two John Singleton Copley Awards from the Copley Society of Boston. He is a member and past President of the Guild of Boston Artists. He has had one-man shows at the Boston Atheneum, the Guild of Boston Artists and the St. Botolph Club, Boston. He has also had exhibitions at Coe Kerr Gallery and Hammer Galleries in New York City.His paintings are included in numerous public, corporate and private collections worldwide including the New Britain Museum of Art, New Britain Ct., and the Parkman House, Boston.

The focus of Mr. Dunlay’s work spans portrait, landscape and figure painting. He resides with his wife Katy and family in Westwood, Massachusetts, and summers in Nantucket where he can often be seen painting outdoors on the beach or in the quaint village streets.
To learn more about Thomas Dunlay's work, please visit ThomasRDunlay.com
and also see Darren Rousar's "Sight-Size" blogpost on Tom: https://www.sightsize.com 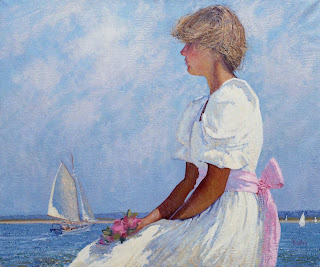 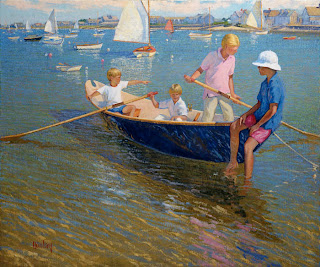 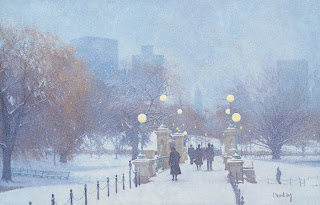 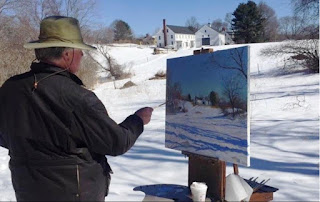 
Tom Dunlay is well known in art circles for his images of Nantucket streets and snow-covered cityscapes. He has had one-man shows at the Boston Atheneum, the Guild of Boston Artists and the St. Botolph Club, Boston, and has exhibited at Cocker Gallery and Hammer Galleries in New York City. His paintings are included in numerous public, corporate and private collections worldwide.
He turned his eye to Winchester at the invitation of his friend Tim Daley, a graphic designer and supporter of Wright Locke Farm. 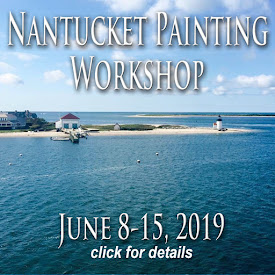 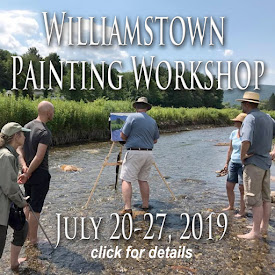 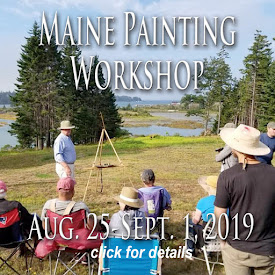 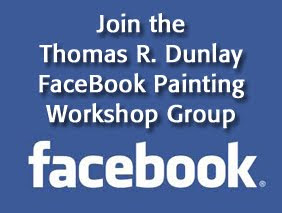